The Amaulik Motel is currently closed while the new building is under construction. No rooms are available. Re-opening is planned for Spring 2023. Thank you 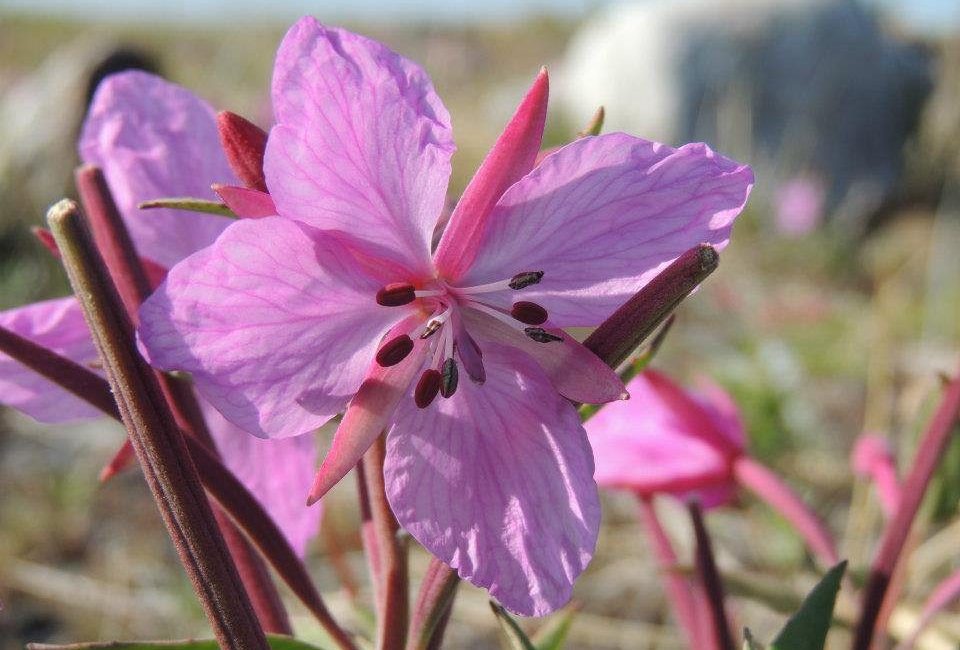 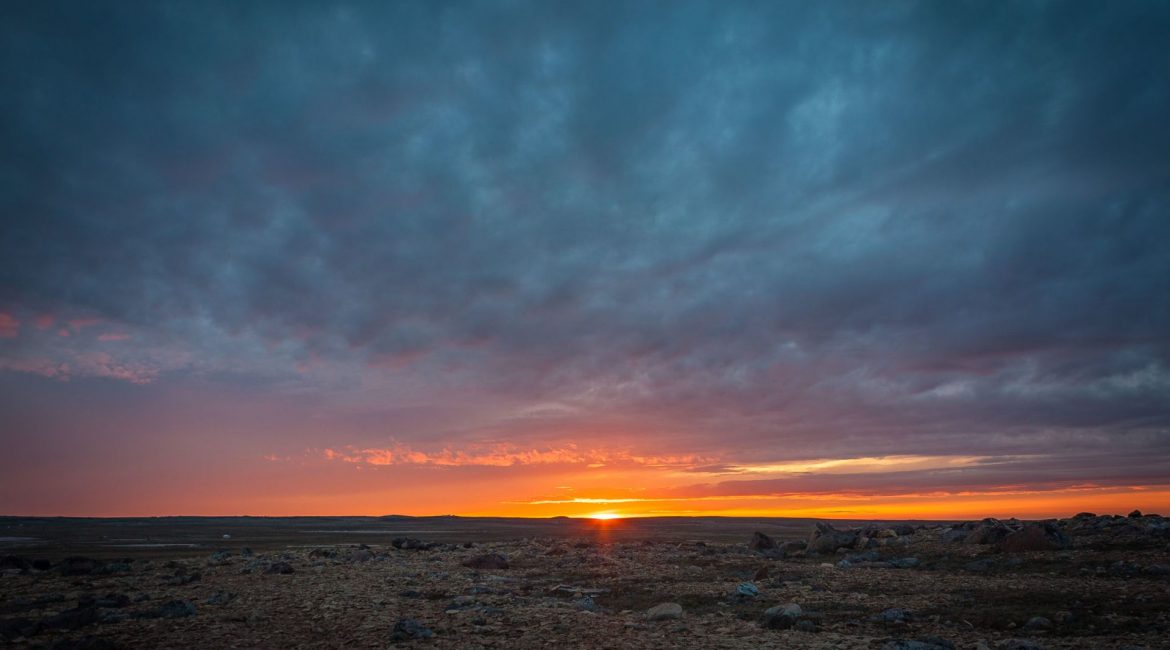 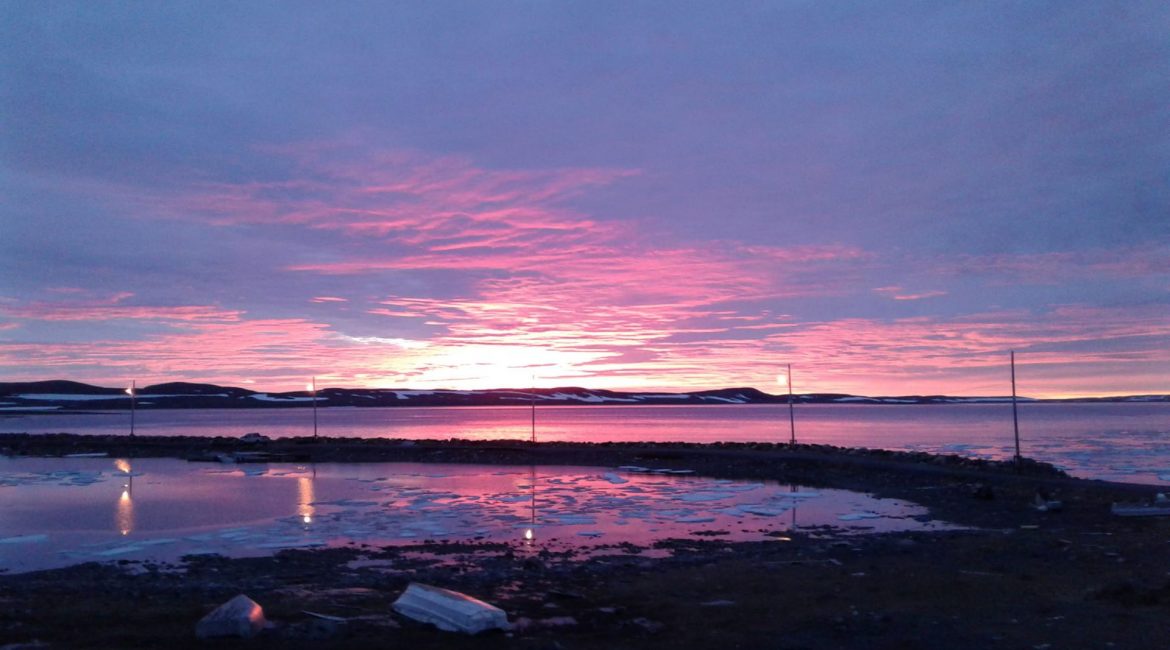 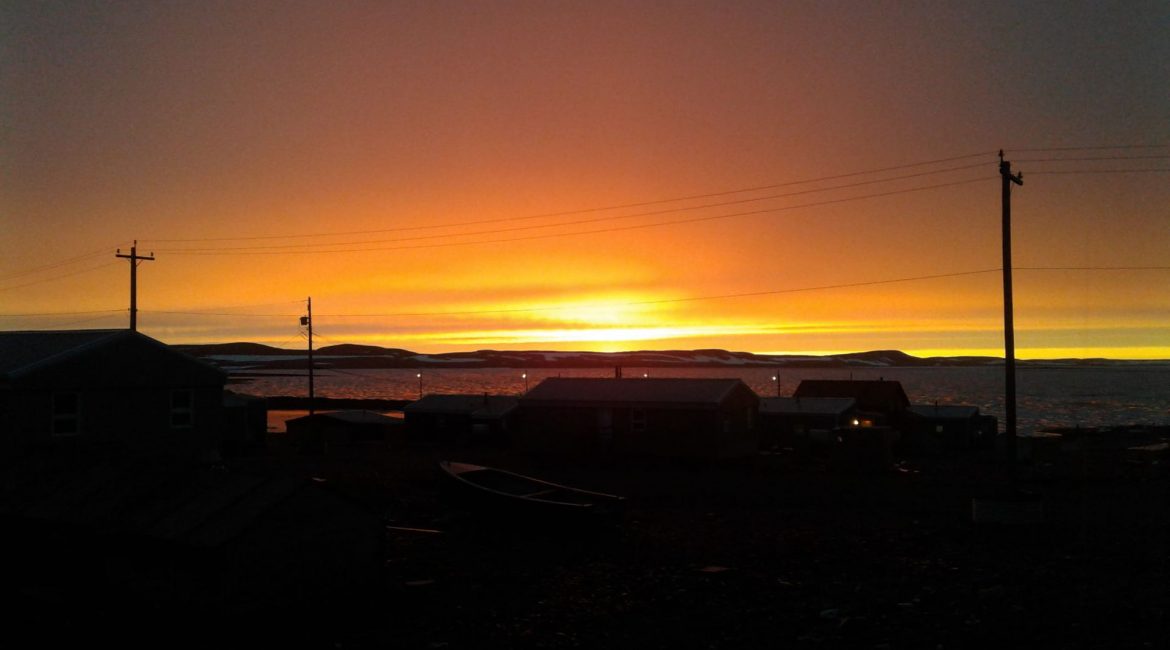 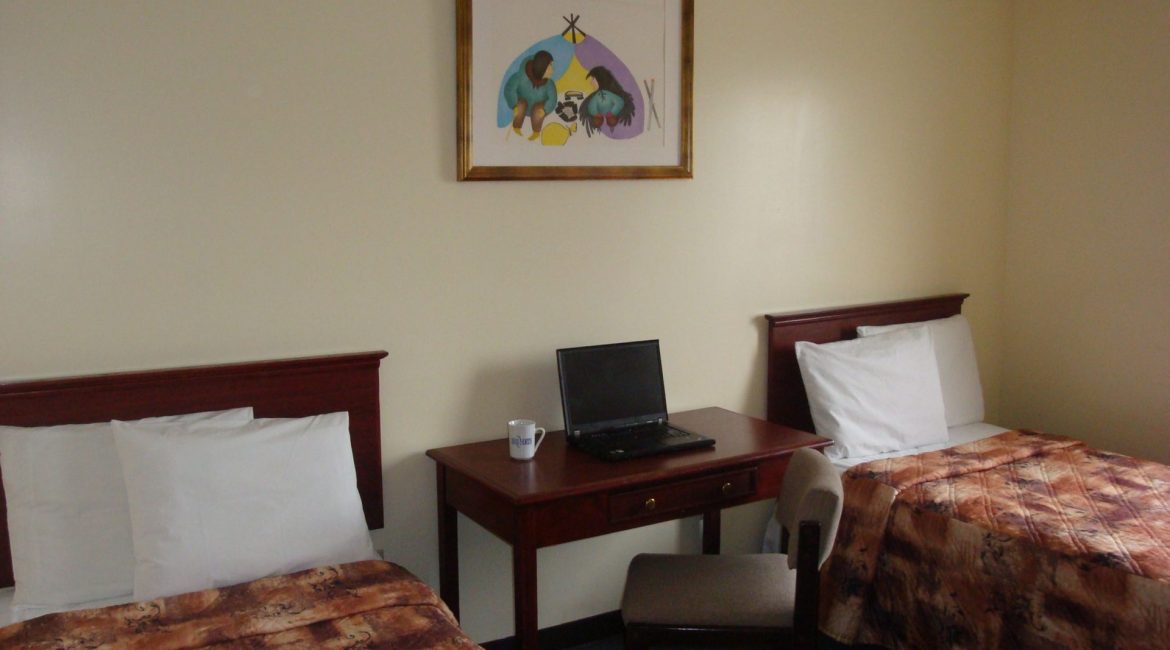 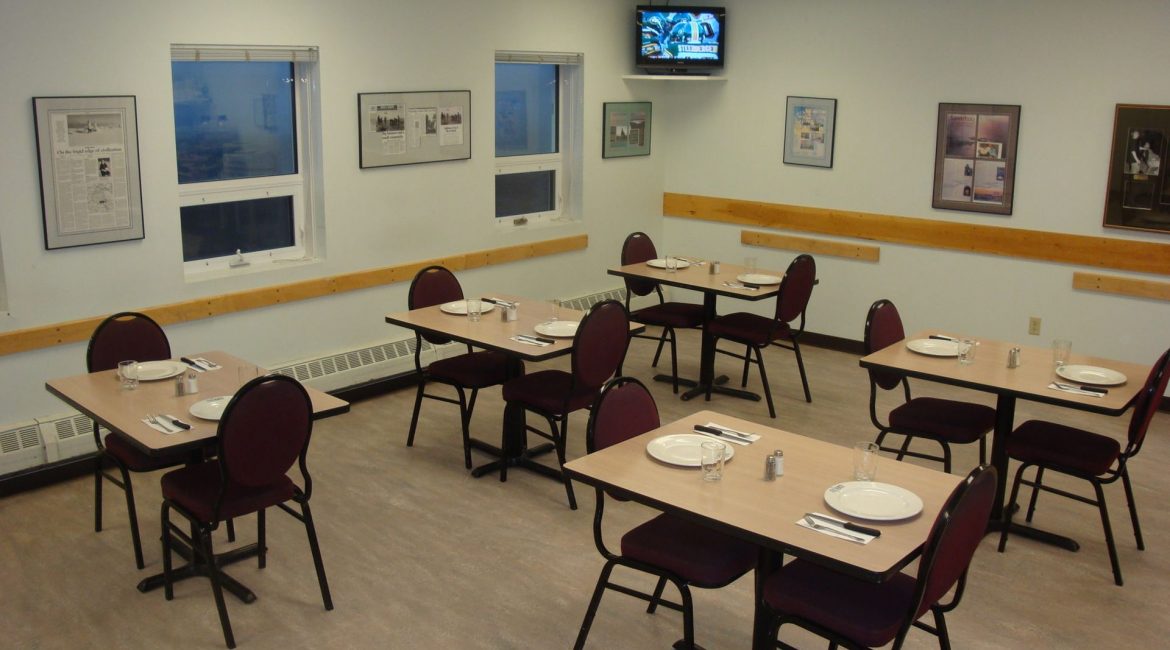 About the Community
This Co-op was incorporated in June 1968. The community is located on an island at the south end of the Hudson’s Bay. Recently opening a new facility, Co-op enterprises consist of a retail store, convenience store, hotel and restaurant, cable television services, fuel distribution and Inuit carvings. This Co-op also rents property to the Hamlet office.

Located in the Belcher Islands, the island of Sanikiluaq is near the southeast coast of Hudson Bay. The Ungava Inuit occupied these islands and were expert kayakers. Formerly named North Camp, Sanikiluaq’s economy relies on fishing and trapping, and is known for its soapstone carvings and reed basketry.

Don’t Miss List
The Belcher Islands are home to belugas, seals, polar bears, walrus, reindeer and snowy owls. Fishing for arctic char, trout, cod, capelin, lumpfish and whitefish is excellent. Winter’s here are quite long, the coldest months are January & February. Summers are quite short in Sanikiluaq.
Sanikiluaq artists are known all over the world for their distinctive jade-like carvings and celebrating Inuit cultural values, they also make blankets, parkas and clothing.