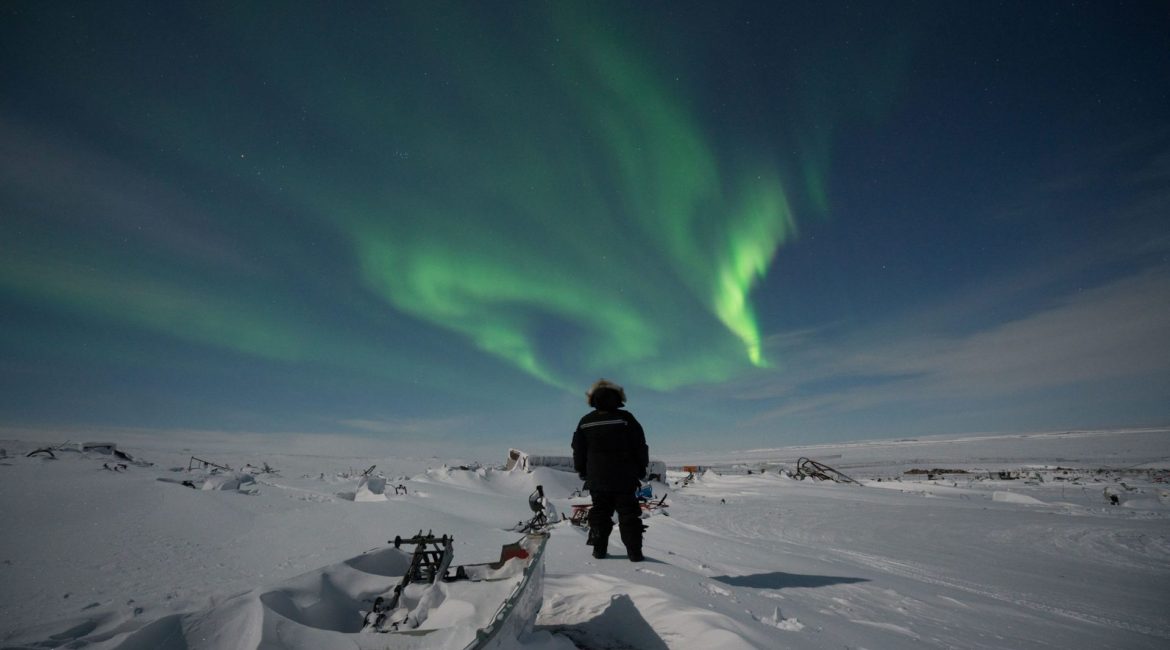 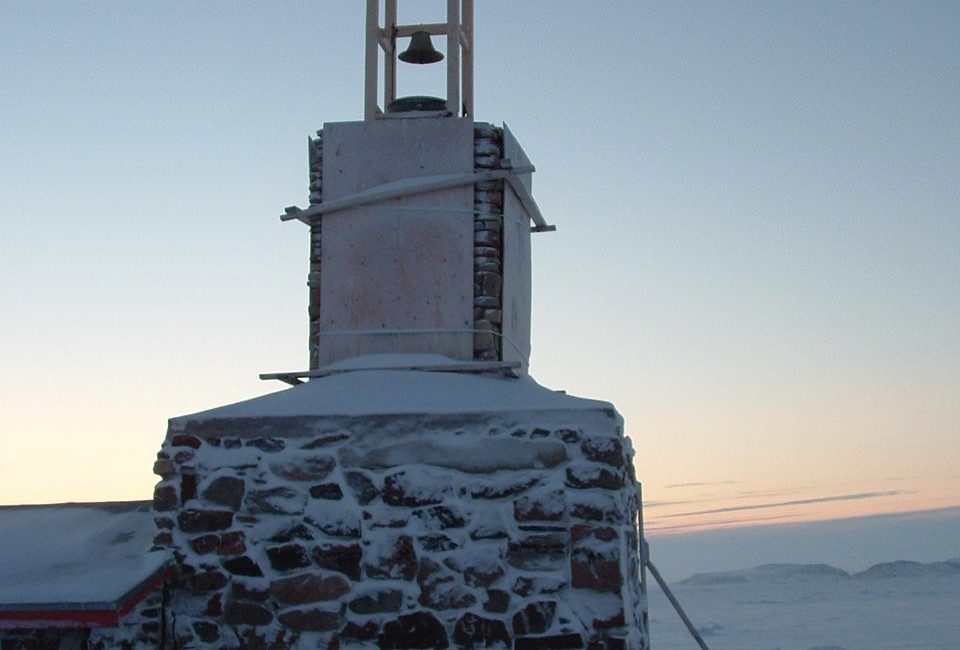 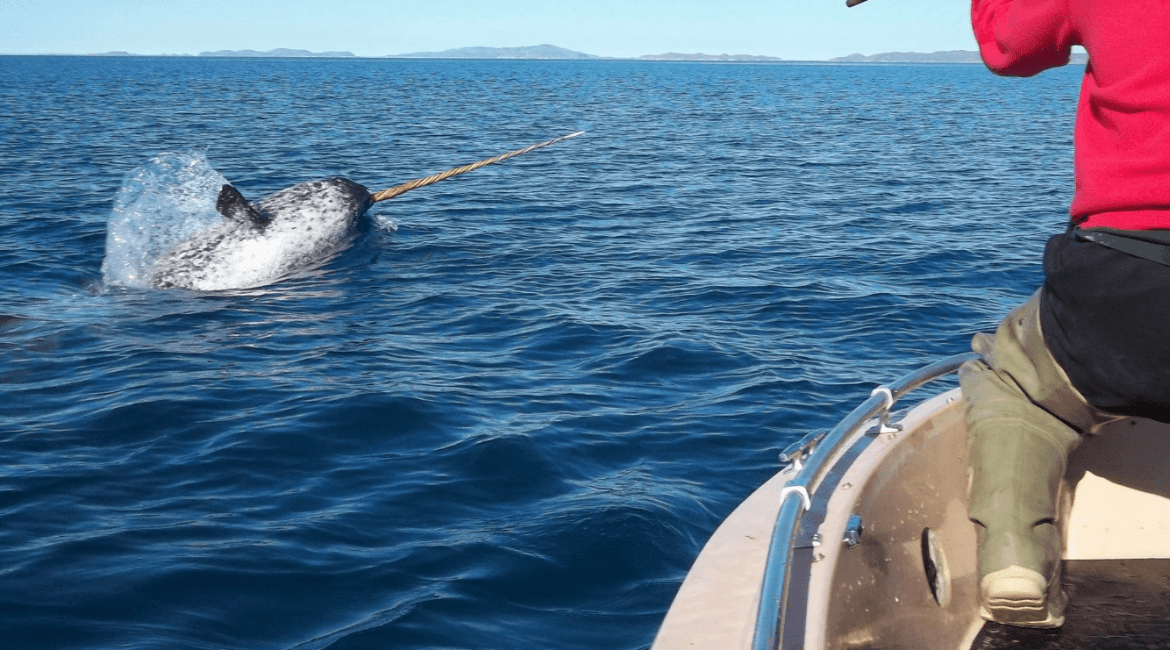 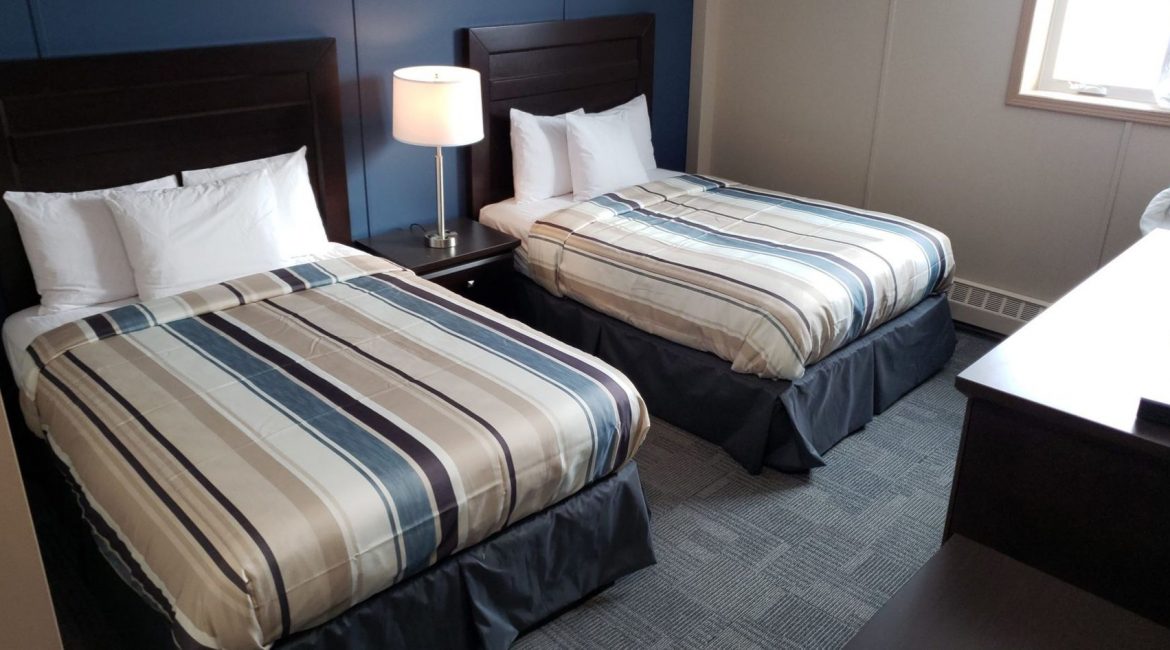 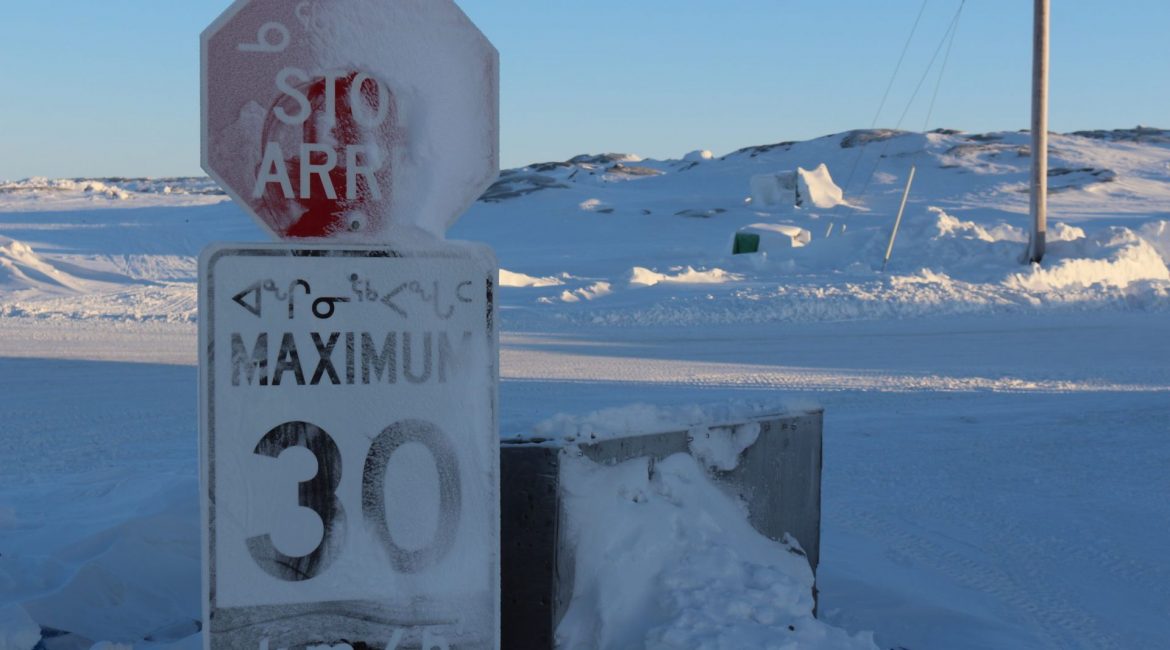 Alternate Name: Kugaaruk
Local Meaning: “A River Flowing Through the Community that is used for Fishing and to Supply Water”
Population: 770

About the Community
Koomiut Co-op was incorporated in 1966 and operates a variety of businesses; these include a hotel, retail store, cable TV, freight services, heavy equipment, property rentals and general contracting. This Co-op also offers sea kayaking tours for those who love the outdoors.

Kugaaruk—formerly known as Pelly Bay—is located on the Simpson Peninsula, south of the Gulf of Boothia. Locally, the community is also known as Arviligjuaqy meaning “the great bowhead whale habitat”. Kugaaruk is nestled within coastal mountains, which lie between the bay and the wide expanse of the tundra.

Don’t Miss List
Sea kayaking expeditions led by local Inuit guides who accompany adventurers in the clear blue waters along the Boothia coast. History and nature come alive as the guides share their special knowledge of the land with you. The waters are alive with marine animals such as bowhead whales, narwhals, and seals. The rocky coastline offers up glimpses of falcons, caribou, and polar bear.