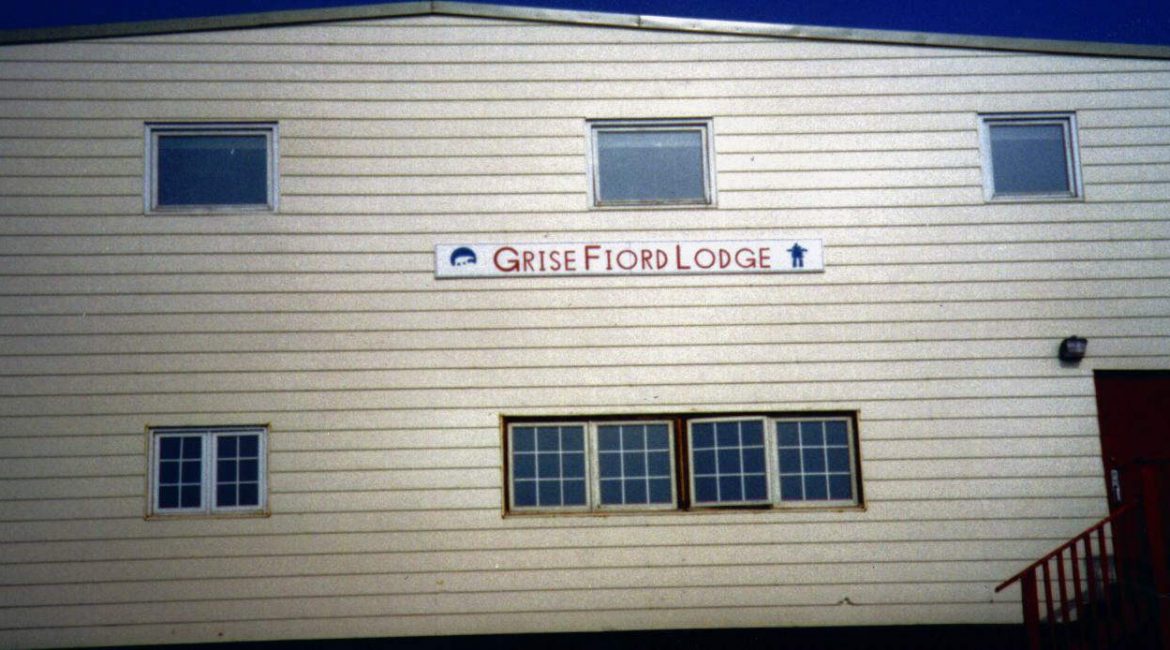 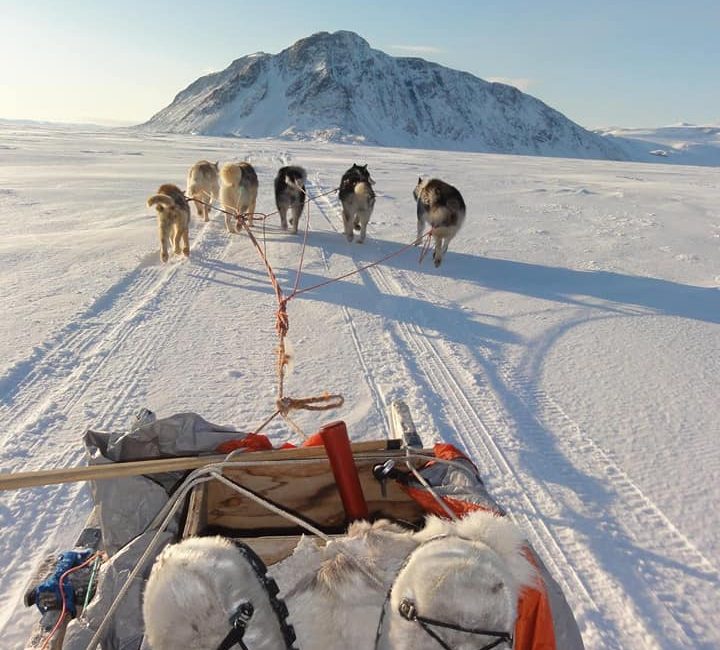 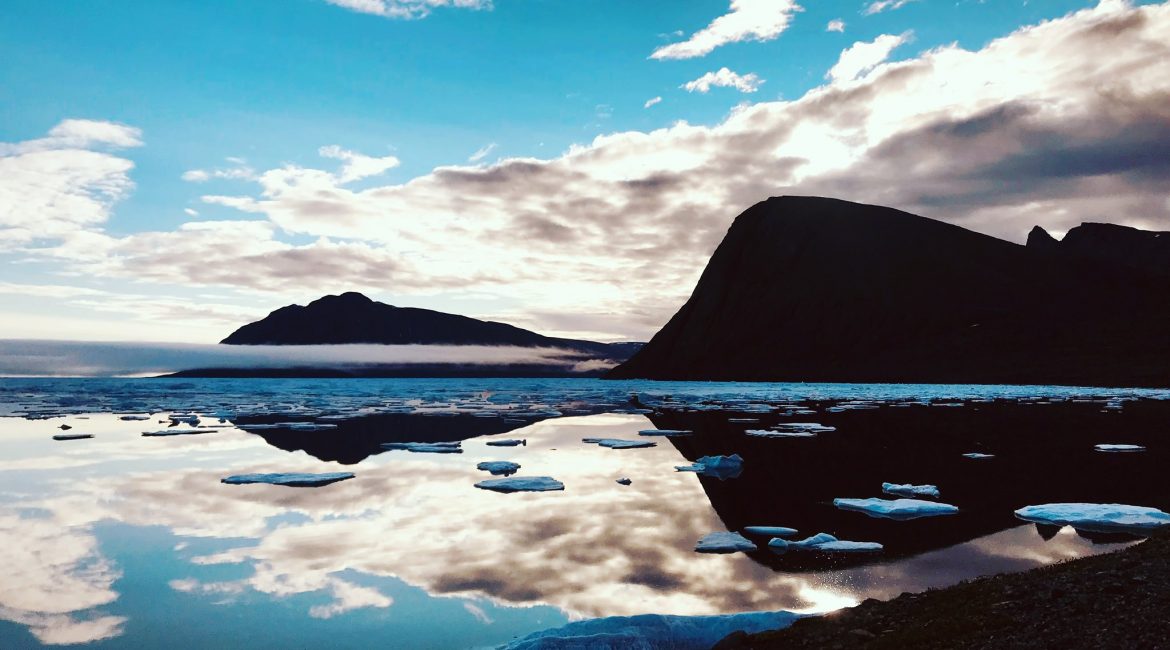 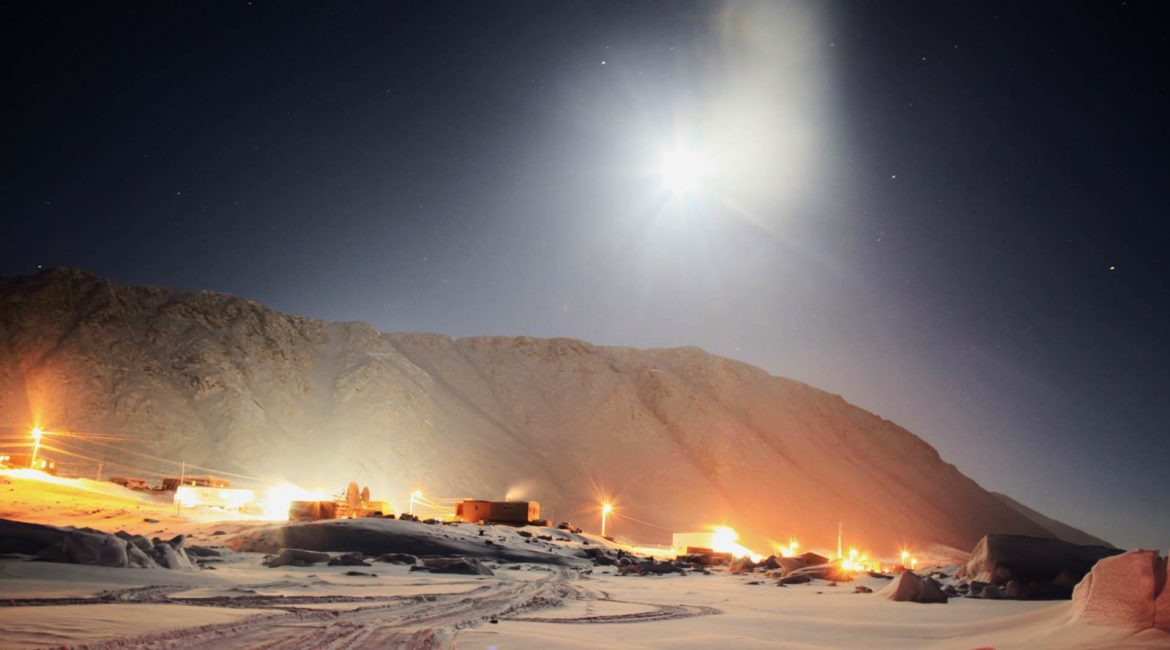 About the Community
Grise Fiord has a population of 130, and is Canada’s most northern Inuit community. Located on the south coast of Ellesmere Island in Nunavut Territory, visitors will truly experience a 24-hour day from April to August, and 24 hours of darkness from mid-November until the beginning of February. Though the community’s name means, “pig fiord” in Norwegian, some visitors to Grise Fiord rate its spectacular mountain scenery as one of the most beautiful places in the world. Most Inuit residing in Grise Fiord are of the Thule culture.

Don’t Miss List
Visitors can hike Grise Fiord’s glaciers and ice caps, travel by dogsled or snow machine with an Inuit guide, and even spend a night in an igloo.