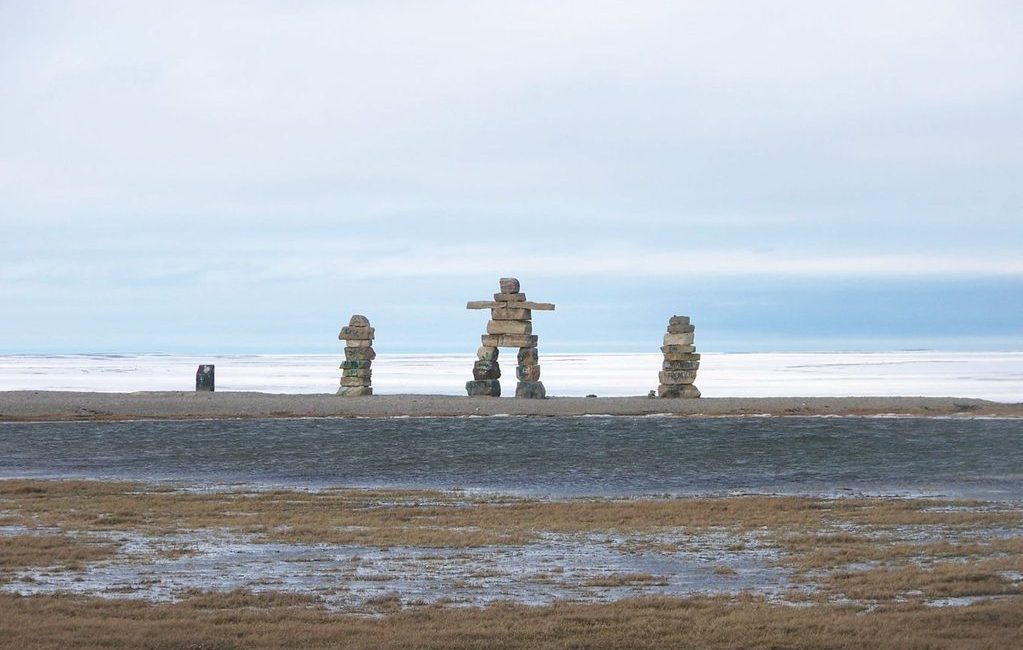 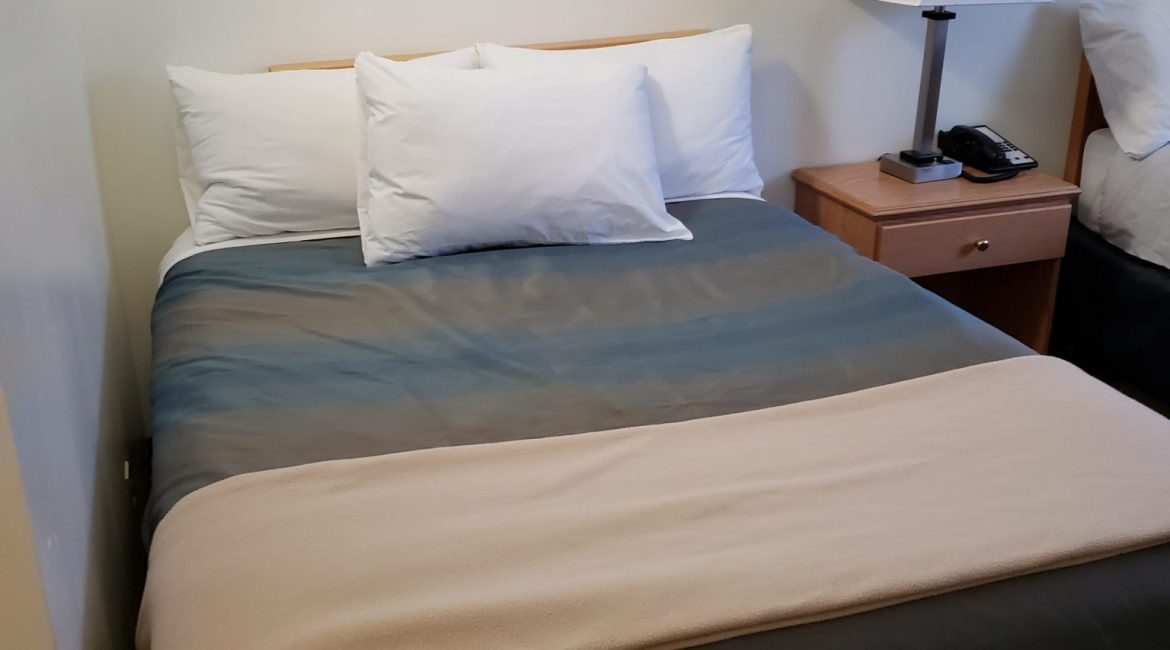 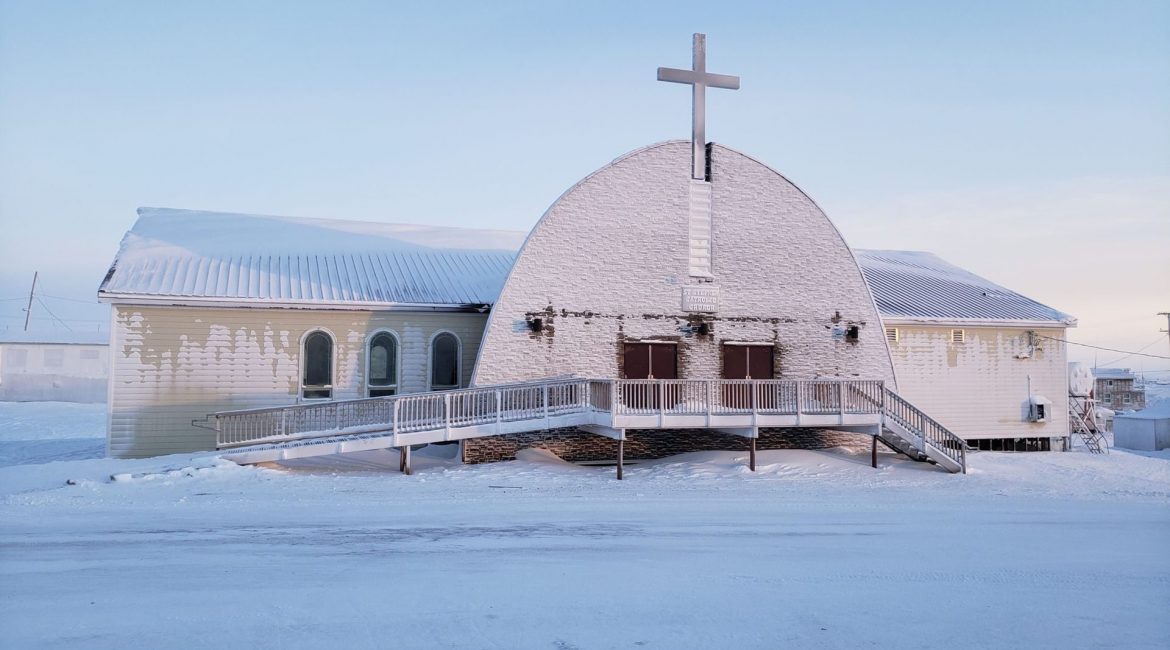 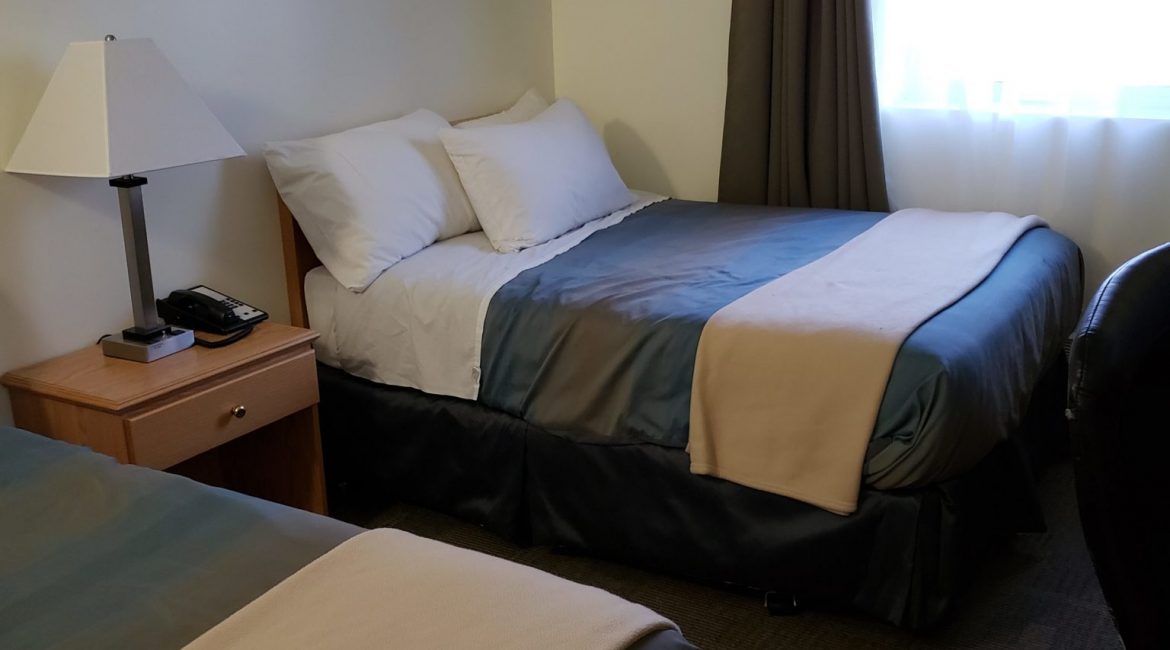 Local Meaning: “There is a House Here”
Population: 455

About the Community
Igloolik is situated on an island adjacent to the flat expanse of the Melville Peninsula’s eastern coastal plain, the community has a mix of cultural traditions from all three regions, including Kitikmeot and Kivalliq.

Don’t Miss List
Every summer the “Rockin Walrus Arts Festival” is hosted here. The area has also been blessed with abundant natural resources central to Inuit culture and identity: guided tours are available to see walruses, seals, whales, polar bears, caribou, fish and waterfowl. These resources provide the economic, spiritual and intellectual basis for cultural continuity within Igloolik. People here take immense pride in nurturing Inuit heritage and traditions while embracing the inevitable changes brought on by modernization. The location has been used for numerous films and documentaries about life in the Arctic, the award-winning movie “Atanarjuat – The Fast Runner” was filmed here. In mid-January, the community celebrates the return of the sun, after several weeks of darkness, with a traditional festival. Summers have a 24-hour day light period from May – July.

Arctic Activities
If you’re visiting, explore the land by dog sled, or snow mobile – also be sure to visit an iceberg and enjoy the Northern Lights here in Igloolik!