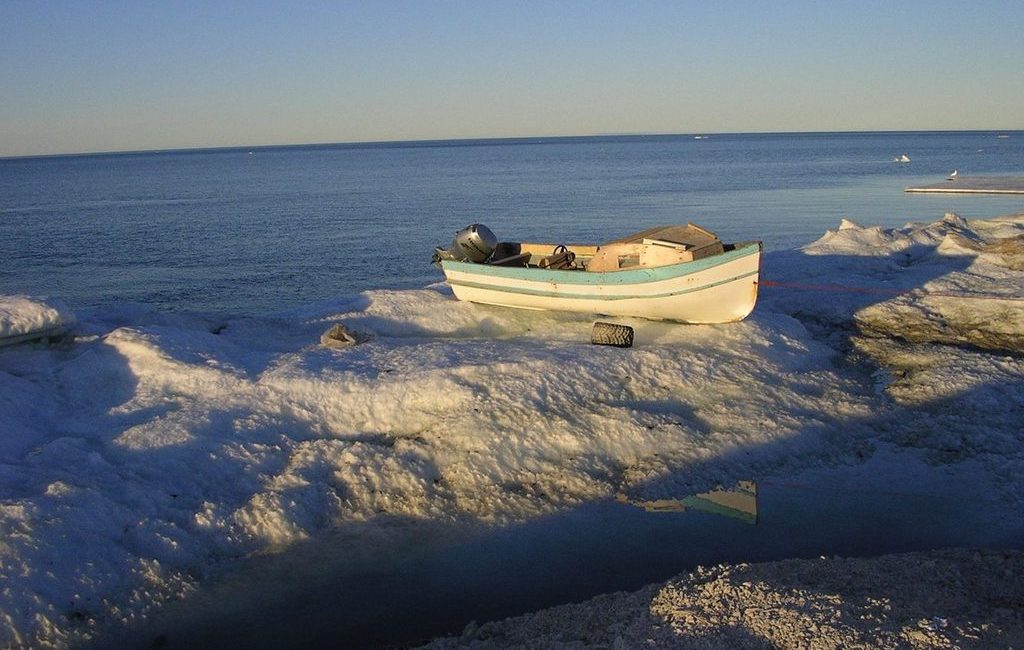 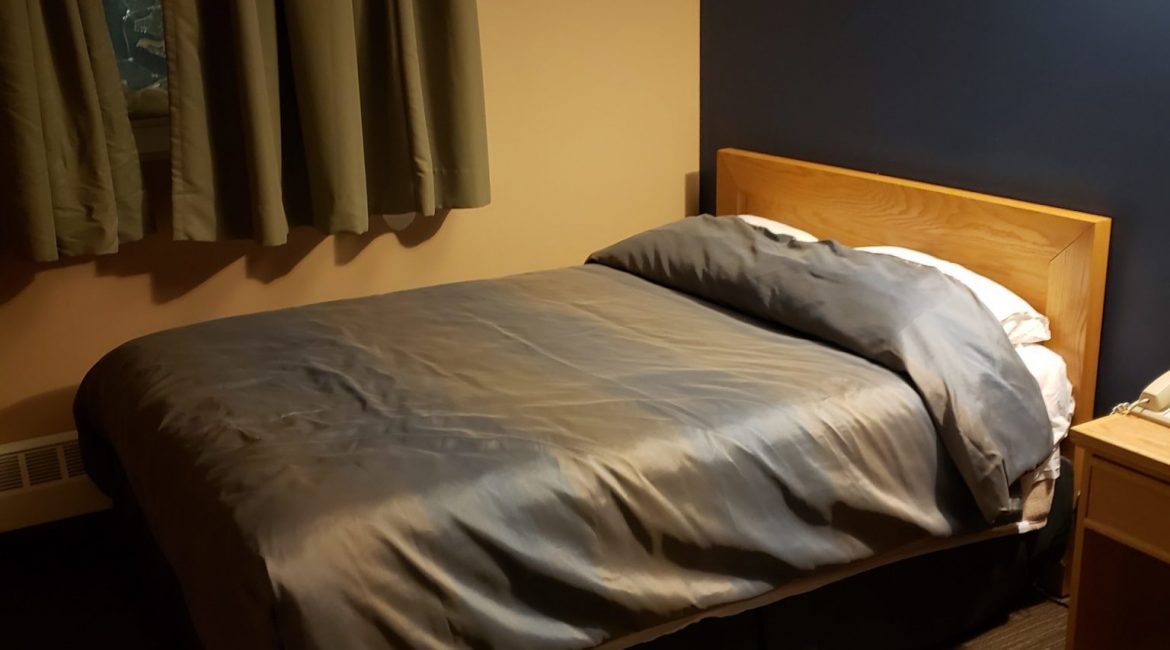 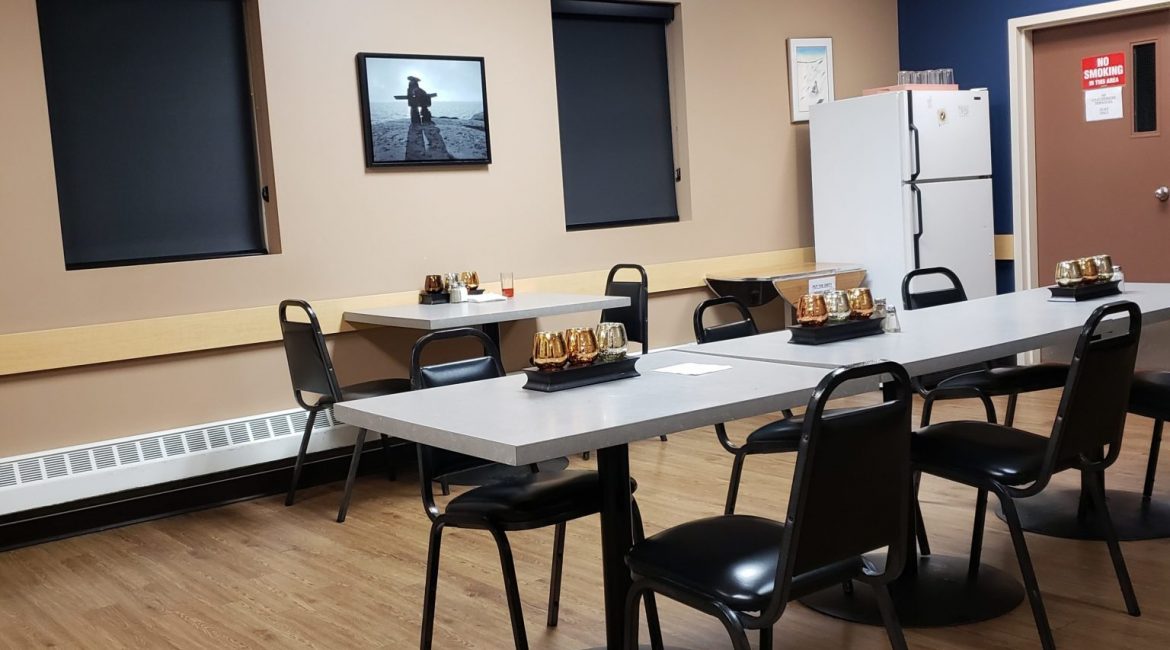 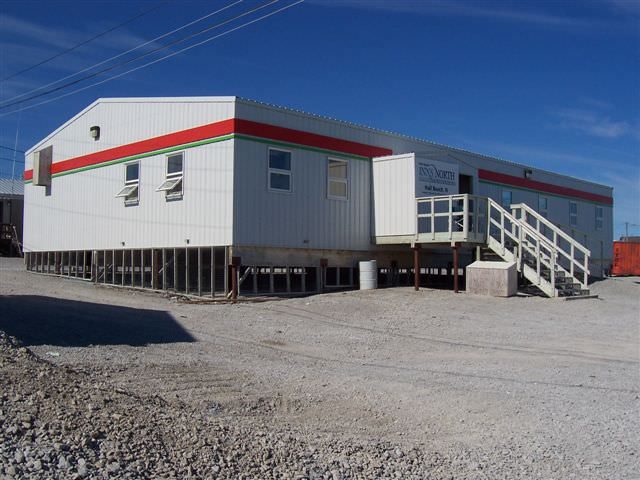 Alternate Name: Sanirajak
Local Meaning: “The Shore Line” or one that is “Along the Coast”
Population: 609

Located at the North Eastern tip of Melville Peninsula on the shore of Foxe Basin, a narrow straight across from Baffin Island, Canada.

About the Community
Hall Beach is the oldest known inhabited community north of the Arctic Circle, it was established in 1957 as a Distant Early Warning site line station site to help monitor Canadian air space in the Far North. Although the original system is no longer operational, there is now a more technologically advanced warning system site in the community.

Don’t Miss List
There are many things to see in Hall Beach, such as walrus, whales, birds (jaegers, gyrfalcons, geese, ducks) and arctic birds (snowy owl and ptarmigan). Hall Beach is one of the few places in Canada where walrus hunting still takes place.

Arctic Activities
You can also see the wreckage of a World War II Lancaster bomber. Discover the 350-800-year-old remains of a whale carcass or explore the nearby Thule archaeological sites. Every year, on April 1st, there is a Hamlet Day Festival with a community feast, traditional games and dancing. There is excellent fishing, and marine wildlife watching can be found in the area, which is also known for good hunting. Outfitting services are available for day trips, or longer expeditions, by boat, dog teams or snowmobiles.